Music inspired by games like Tetris, 'Oh No!', Mafia: the city of lost heaven. 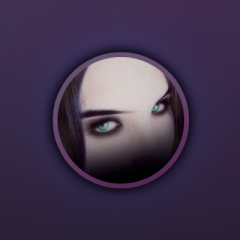