From Final Fantasy IX: Beyond the Mist comes this sweet, chill synthwave take on "Salamander's Theme" from FF9, by Paper Coelacanth (Owen Henson):

"This song was one of my contributions to Pixel Mixers' Final Fantasy IX tribute album, Beyond the Mist. For my second contribution to a Pixel Mixers album, I decided to take "Salamander's Theme" (or "Amarant's Theme," for Westerners like myself) and give it a retro synthwave vibe! This was my first attempt at an 80's synthwave style remix, which was a fun change of pace! Hope you enjoy it!

Very much recommend checking out the rest of the album as well for tons of fantastic covers from a talented bunch; lots of great people poured their hearts into it!"

Indeed, and we've been featuring several tracks already, if you needed more persuasion :) Judges were unanimous, and I really appreciated Jivemaster's play-by-play on this one:

"Bassline has a solid tone, percussion has good sense of movement. Lead synths fit well with the synthwave vibe. The short break at 0:59 worked well. The second section doesn’t repeat verbatim, which is appreciated. The percussive elements change around and mix things up. As the track continues we get some variations of the previous theme sections with some different lead additions. The outro hits some different notes and includes a nice little solo to finish things up. Some creative work here across the arrangement, even for a fairly minimal mix, there are subtle changes to the parts throughout that keep things fresh. Production here seems fine, with nothing major standing out as an issue. Fun take on this track. Well done."

What he said; it's relatively straightforward (as a general rule, so is synthwave), but there's variation/deviation when needed to avoid musical copypasta & retain engagement. It's smooth, synths are fat & warm, and there are plenty of modulated, percolating patterns, so the staple genre expectations are met, but beyond that I think Owen did a great job of taking things one step further, as prophetik music noted:

"the change at 2:26 was perfectly timed and is a great shift to give the track a different feel - kind of a nu-jazz/fusion feel for a moment - then shifts back to the original feel around 3:00. another big shift at 3:45 gives way to the first real significant bass movement of the track, which is a great way to wrap it in a meaningful and fresh way."

Roger that; great to hear more from Owen, and I think this foray into synthwave hit on most if not all of the genre's strengths while also just being a fun, accessible listen - kudos! 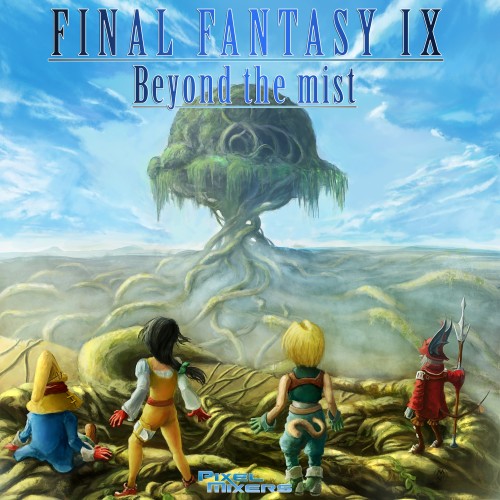