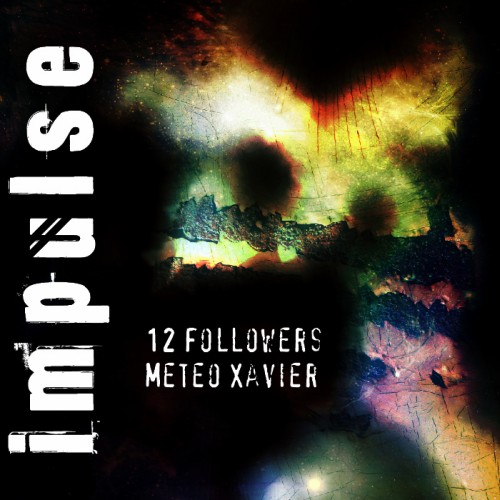 A free original soundtrack album, published by OverClocked ReMix on 2012-10-18 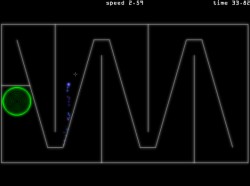 I wouldn't know an EP when I see one, so I ask:

Is this the mystery EP mentioned in the write-up for OCR02500?

It's on Destructoid now:

Took a listen trough. An albumful of fairly enjoyable electronica. I haven't tried the game yet but judging by the trailer (to see what kind of a game it is), I would guess it works well for the game and enhances the experience quite a bit. Seems like a solid (partial) soundtrack throughout. Good work! Cool remixes as well.

It's kind of surreal to finally become a part of this community after many failed attempts. Working on a game soundtrack was a blast, and the game is really quite fun to play. Would do all of it again in a heartbeat.

Impulse by Deck16 compatible with Windows XP, Vista, 7 and "(hopefully) 8."

Impulse is a spaceshooter/puzzle that developer Deck16 describes as a cross between Super Meat Boy and Lunar Lander and N+ and Asteroids. It is a simple, freeware game where you push a craft toward the end goal while dodging a variety of enemies, obstacles and level designs that resemble mini-golf courses.

This is a game based on the old-school premise of computer gaming -- basic design with very flexible results. The goal remains the same, but the levels are incredibly different with various degrees of gravity and either limited or limitless fuel adding to the conflict -- nothing is quite the same from level to level and there are many of them to push through. You might be trying to navigating anything from a tunnel to a giant vector maze, or an optical illusion to the labyrinth from Pac-Man, or even a battleship to the game title itself.

A simple premise with extreme variety is the name of the game with Impulse and it's free to play with a level editor to make your own.

• Remix by Brian Ali of track 1, "President Obama Is a Juggalo"

• Arrangement by Neblix of tracks 7 3, "When You Find a Stranger in the Alps" "Elemental Fog"