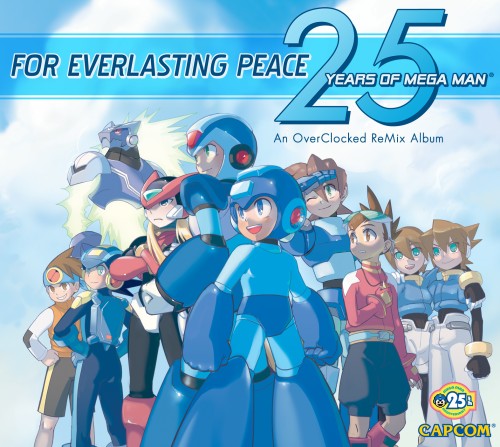 A commercial arrange album, published by OverClocked ReMix on 2013-10-29 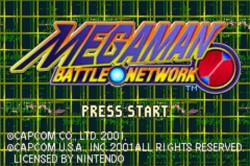 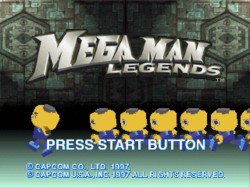 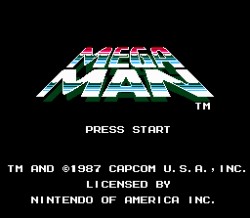 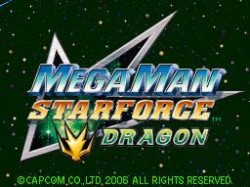 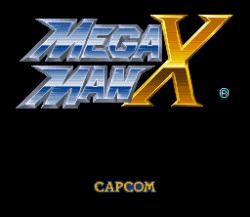 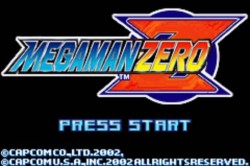 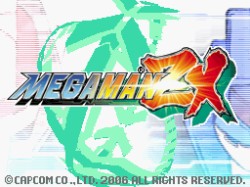 just got my copy and started listening to the first disc. good GOD, i can not take theoryofN's track off repeat. it's soooooo good. even got people at work hooked on it!

The temptation of doing an album for Capcom after they asked us to? Yeah, that sure was a toughie...

Phonetic's interpretation of Boomer Kewanger rubs me off the wrong way.

iTunes appears to have messed up a lot. It was also originally priced at $19.99.

When I downloaded the album off iTunes on Tuesday night, I realized the final track just credited Joshua Morse, but according to the Soundcloud is looks like it features Danimal Cannon as well. Just FYI, that track might not be tagged correctly in the iTunes store.

Jake shows up as DJ/JD and not DjjD too, by the way.

Jeff wasn't on Sixto's track. That was an error on my part (Jeff worked on another track with Sixto for a different project I'm running, I mixed things up). That track was 100% Sixto.

Ah, okay. I may have also assumed since there was violin, it was Jeff. Oh well, I do remember Sixto had access to a violin back when he did that Tales album track.

), but there were still some really good ones in there. I ended up reposting those on my soundcloud. I especially liked the Sixto-Jeff collab and halc's track.

Jeff wasn't on Sixto's track. That was an error on my part (Jeff worked on another track with Sixto for a different project I'm running, I mixed things up). That track was 100% Sixto.

), but there were still some really good ones in there. I ended up reposting those on my soundcloud. I especially liked Sixto's and halc's tracks.

OMG that song with sixto sounds is more than perfect!

I bought the album just for this song!

Since i'm not a fan of "techno, beat, dumbstep, trance" there's around 6-7 track that I didn't enjoy. (Still good)

Amazing album all around! There isn't a track I didn't incredibly enjoy. For the diversity of games and artists, the album also sounded incredibly cohesive, at least to me. A lot of the mixes have that 'official arrange' album sort of vibe to them too. I love it. A fitting tribute to the Blue Bomber!!

Congrats on your first commercial release! Sweet milestone. It's too bad that this release only on the US iTunes and Amazon though. Hopefully CDbaby is universal.

I just gave a first-round listen to the previews at SoundCloud. Obviously since the album is paid, I'll have to pick and choose my favorites since some stuff are my cup of tea and some are not. Surprisingly, I find the spin-off side of the album (involving ZX, Legends, Battle Network, and Starforce) a lot stronger than the mainline MM, X and Zero series. Perhaps it's because I'm not familiar with the spin-off side as much as the mainline games so I tend to be more critical of the main ones.

Nothing really caught my ear from the mainline ones except Sixto and Jeff's take on Spark Mandrill. That is my favorite track of the album. Absolutely awesome stuff there. Really, really good.

Phonetic's interpretation of Boomer Kewanger rubs me off the wrong way. I love the original track so much, and I see what he was trying to do with that jungle mix, but it's still sounds very 'empty' to me in comparison to the fast-paced techno-y nature of the original. There's nothing much going on in the remix aside from the drums. I like how authentic it may seem to sounding jungle-like, but it's a disappointing direction that ultimately doesn't do the original one justice.

Again, I find myself surprised as I'm drawn to tracks from ZX, Legends, Battle Network and Star Force...because to be perfectly honest aside from ZX, I really don't find that the latter three series having great music (I'm sure someone will defend those and point out examples of otherwise). Theory of N, Rexy, Nutritious, Level 99, halc, and Morse/Cannon's tracks are very interesting and catchy.

By no means I'm saying that the rest of the tracks suck, but they haven't drawn me as much during my first listen.