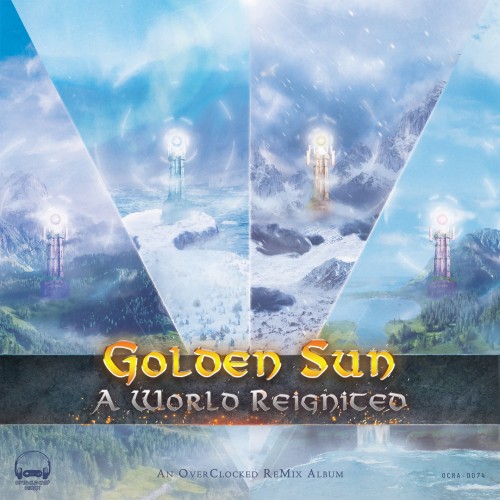 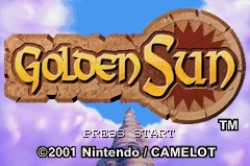 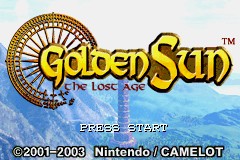 Dug this ancient account out of its grave because this whole album is awesome and I had to comment. Was visiting the site on a whim and was blown away to see this announcement on the front page! Loving it so far and will update this post with some more thoughts once I finish giving it a good listening.

Edit: Wow, been through the album several times now and I love it! I think this album does a fine job of sticking to the source while also spilling out in a lot of different genres. I've been listening to this as I WFH and every time the full album plays out for the two and a half hours, no skipping tracks.

Going in order, some of my favorites:

I'd be really interested to see what someone could do with the Crossbone Isle track, was always one of my favorites, or maybe I just spent a lot of time in there.

I have to ask. What are everyone's favorites? Any pleasant surprises?

It's two months later and I never played any Golden Sun, but I am here to answer you.

My #1 favorite is 1-14, which I had on in the background and wasn't paying attention to track titles when 2:14 hit and I grinned and shouted "BACK TO THE FUTURE!" into the empty room. What a fun reference. 3-10's vibe of "Fly Me To The Moon" like from the Evangelion credits is also nice.

I liked the whole 70s jazz band vibe in 1-13, and that it seemed like the same band came back for a slower track in 2-01. Right after that, 2-02 absolutely power-bombed me with unexpected New Orleans brass band awesomeness. That's easily one of the coolest tracks I've ever listened to on this site just because it's SO different in style from the ordinary.

Also fun was a lot of general, unabashed weeb-iness in the third disc, especially 3-05 which felt like the second ending song to some 2000s anime, the 3-10 Eva callback, and the final track also having the J-pop/anime opening music feel to it. Glad I gave this one a listen even without any familiarity with the source tunes. Thanks for your hard work in pulling something fun together. 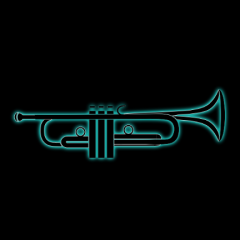 I have to ask. What are everyone's favorites? Any pleasant surprises?

I had the privilege of making my debut as ReMixer on the Arcadia Legends album in December 2018. I was so excited when the album was released that I immediately started thinking about what I could do next. I bounced around the forums for a couple weeks looking for someone who might need a trumpet player, but didn't really find anything. So, I decided I would try to pull together a new ReMix on my own, and what better place to start than my favorite game, Golden Sun. As I was beginning to mull over ideas for the many MANY tracks I thought should be ReMixed, there was a conversation in the Discord chat suggesting a Golden Sun album. A few of us responded that we'd love to see it, but there was also some skepticism that there'd be enough interest to make it happen. I ended up spending some time looking at old posts on the request forums, and what I realized was that if I wanted to see it happen, I was going to have to be the one to lead it!

So It began. I spent three hours on the phone with my brother (also a big GS fan) picking a tracklist for the album. I went through every post anyone had ever made about Golden Sun on OCR. Specifically, I looked at both of the previous attempts at a Golden Sun project. I wanted to understand what their approaches had been. What had they done right? What did I think needed to be done differently? Once I had come up with a management plan that I believed would help avoid the pitfalls of the past and complete an album inside of a year, I posted the project thread in the forum, and started recruiting!

This is where I stop being the main character in this story. Over the following months, our album became a collaborative effort of 43 different artists. There are 14 collaboration tracks. Five of them have at least four people involved and fifteen of the ReMixers have more than one track on the album. We also want to give a special shout out to MindWanderer who evaluated and provided feedback on every single track, as well as Bubble Pipe Media, who saved the day at the 11th hour by signing on as our mastering engineer. Siolfor the Jackal deserves a special mention as well for putting in a tremendous amount of effort behind the scenes. Every single person involved went above and beyond what was expected. The quality of this album and the rapidity with which it has been completed is a direct result of the talent and unyielding dedication of everyone involved.

We are proud to present Golden Sun: A World Reignited, and we hope you enjoy every minute of it. 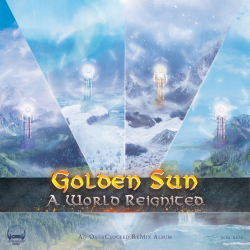