Home About Difference between revisions of "Audio Engineering: A Tribute to Cid"

Wiki: Difference between revisions of "Audio Engineering: A Tribute to Cid" 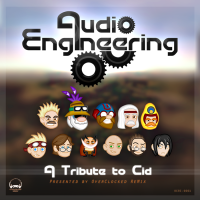