Home About Difference between revisions of "Heart of a Gamer: A Tribute to Satoru Iwata"

Wiki: Difference between revisions of "Heart of a Gamer: A Tribute to Satoru Iwata" 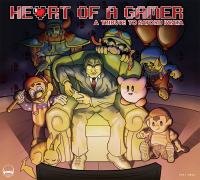 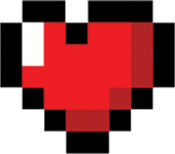