HomeAlbumsMega Man 9: Back in Blue
| 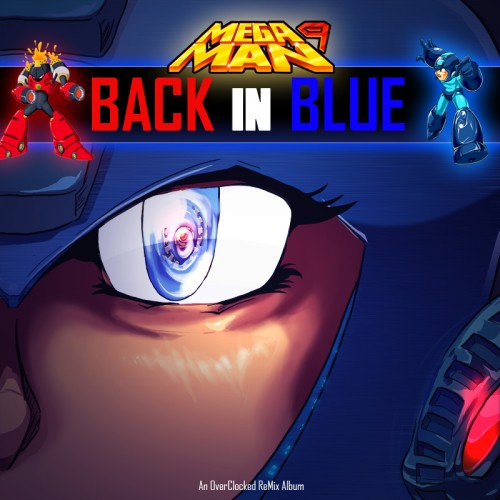 Album: Mega Man 9: Back in Blue 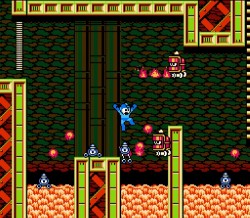 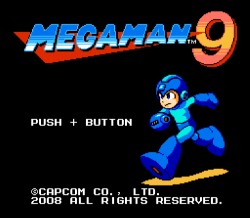 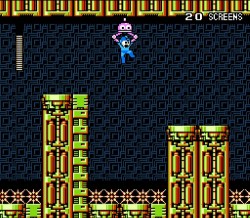 Back in Blue is available for free download at http://backinblue.ocremix.org. This album was produced to help promote the music of Mega Man 9, was made by fans, for fans, and is not affiliated with or endorsed by Capcom or Inti Creates; all original compositions are copyright their respective owners.

Released in 2008 on the WiiWare, Xbox Live Arcade, and PlayStation Network services, Mega Man 9 brought the series back to its NES roots with an artificial 8-bit side-scrolling style emulating the first six games of the series. Accompanying the retro visual style was a soundtrack to match, crafted by Inti Creates' III sound team of Yu Shimoda, Ryo Kawakami, Hiroki Isogai and Ippo Yamada to encapsulate the sound of the original Nintendo Entertainment System.

"The goal of the Back in Blue project was to remix the Mega Man 9 soundtrack in a variety of styles and pay tribute to one of the greatest platforming series of all time," said album director Kulwicki, whose efforts have resulted in an album full of funk, rock, electronic, dance, spaghetti western, acoustic and fusion interpretations of the game's original music. "I am proud with not only the completion of this project, but the quality of the artists that shines through in every single track."

Following the release of Joshua Morse's The Robot Musem, Back in Blue is OC ReMix's second Mega Man album, and the first dedicated to an individual Mega Man game. "Mega Man 9 was a true throwback to the earliest entries in the franchise and proved that retro games still had a spot in modern video games," said Kulwicki. "We want to say thanks to Capcom and Inti Creates for creating Mega Man 9, and I say thanks as well to the artists of Back in Blue for all of their hard work!"

Founded in 1999, OverClocked ReMix is an organization dedicated to the appreciation and promotion of video game music as an art form. Its primary focus is www.ocremix.org, a website featuring thousands of free fan arrangements, information on game music and composers, resources for aspiring artists, and a thriving community of video game music fans.