1. work-in-progress The Legend of Zelda: Ocarina of Time - Zelda's Lullaby 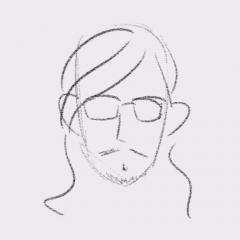