It's been a very long time indeed since Mr. North graced our pages, but after a multi-year hiatus he too has submitted something new, or relatively new, from the still-quite-popular Bound Together Earthbound project. Dale writes:

""Home Again" is something I slapped together at the last minute for Joe Cam's Bound Together. Pollyanna is a song I never wanted to tackle. Anyway, this was fun. I threw in a surprise and made sure it was loud as hell for surprise effect."

Even if it was "slapped together" for Bound Together, and the ReMixer was reluctant about the source material, the end result is an R+B ballad that sounds pretty pro, and pretty pretty. Acoustic piano, guitar, warm but unobtrusive pads, cymbal-heavy percussion, bells, and oboe round out the instrumentation, but the big surprise is that Dale finally busts out his velvety-smooth vocal chops in a game mix at 2'22", with background choral work joining in for the full effect. The lyrics are taken from the first verse of "Pollyanna (I Believe in You)", originally performed by Catherine Warwick for the 1989 Mother arrange album. I'd heard Dale sing on some originals of his a long time ago and wondered why on earth he hadn't applied his vocal abilities to his game arrangement work; it's good to see he's finally decided to do so. In fact, I'd say the only beef I have with this mix is that it's rather odd for a piece that's only 3'21" long to have the vocals come in with only a minute left over. Clearly Dale wanted the singing to be something of a surprise, but the logical intro point for a vocal would have been a minute earlier, in place of the oboe. Don't get me wrong, it's a lovely oboe part, but I'd prefer to have seen Dale do a bona fide vocal mix as opposed to an instrumental with a vocal passage, however good that passage may be. Hopefully, if this piece is well received, he'll consider doing just that in the future, and submitting it as well. Regardless, this is a lovely piece that takes R+B arranging into the more inspirational, contemporary/spiritual direction than anything I can think of. Generally, that's really not a genre of music I can get into very much at all, but Dale's performance and arrangement abilities make this both accessible and memorable.

So uplifting! Thank you!

Listening to this and thinking about Satoru Iwata's passing makes you want to cry. And I didn't even dwell on his death that long when it did happen. But this tune will pull out emotion from you for sure.

Great vocals, wish there was more. They really grab your attention.

As short as the sample is, I would say this is some of the best vocals I have heard on OC.

This. I don't know whose smooth voice is on there, but it needs to be on more. A great mix.

This is beautiful man. Seriously, that piano and the guitar as well as the other instruments were fine on their own, but then Dale's voice comes in and just blows everything out of the water. While having one verse at the end kinda makes me wish he just went ahead and at least started a little earlier because it makes you want a little more, it's nice for a replay effect when you don't see it coming.

I can't even believe how much I've been listening to this song on repeat. It is beautiful, nostalgic, and heartrending. I do wish that Dale North had made a separate track, a full vocal version of this song. Nonetheless, this remix is perfection and always leaves me wanting and wishing for more.

He can say how much he hates this song, and that this was just slapped together, blah blah blah. He has an amazing voice and I wish we could hear it more. This song has become my favorite remix ever.

It is REALLY a shame that the vocals are constrained to the end, because honestly you could have taken this SO much farther.

I got here from the tweet about the birthday of the project leader .I was thinking this was a pretty cool mix...then 2'22 happened. I almost did a double take. WHOA where did THAT come from!?

this is one of the simplest, yet most beautiful remixes i have heard. and he starts singing i can't help but smile haha it's just so beautiful

This is my favorite remix of all time.

Yeah, I'm inclined to agree with this

As short as the sample is, I would say this is some of the best vocals I have heard on OC. Oboe was ok, but replacing it with vocals would have been the best choice. Come on man, use your talent.

Feels a little Randy Newman'ish? Like it'd be right at home in a Pixar movie, or something. It's warm and comforting.

Sweet and a little nostalgic. Really picks up later, and -awesome- vocals make this a very memorable remix.

This is my favorite remix of all time.

I believe in roses kissed with dew
Why shouldn't I believe the same in you? 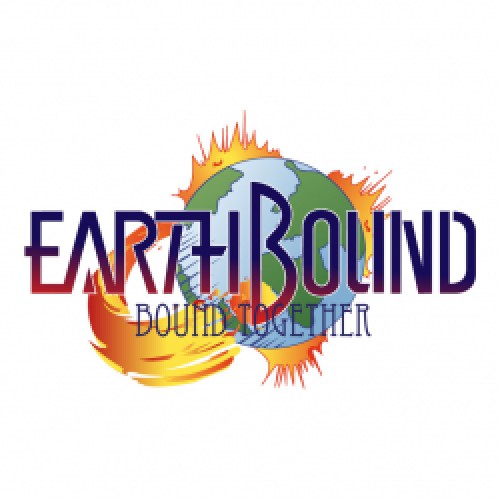