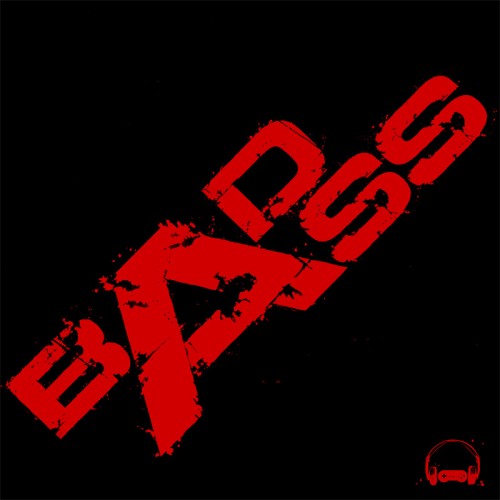 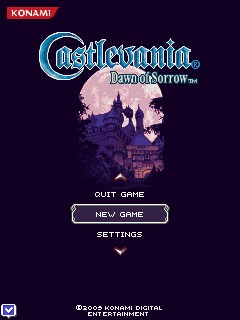 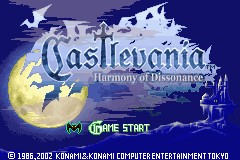 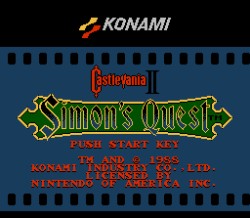 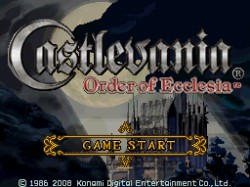 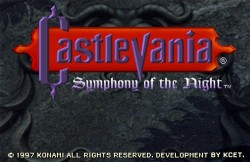 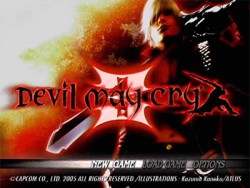 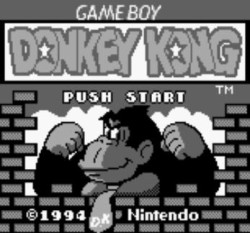 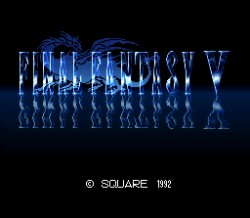 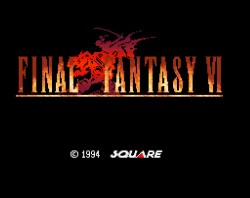 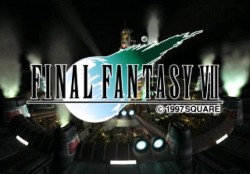 Listened to the DeDeDe track on the way to work today, and I don't know why, but it gave me this weird image for an alternate universe, a Planet Popstar ruined by war and sickness, ruled by a King driven mad from debilitating sickness. In his final moments, the king, whose motto is "DEath, DEstruction, DEcimation" has given him the title DeDeDe, is visited by his old nemesis, who has taken the now Karthou Plaguestarver. They fight, the king's body driven to power and strength by a need to finally defeat his old foe, despite his addled brain and ruined body, is felled for the final time and finally thanks Karthou for freeing him from his suffering in a moment of lucidity. As he fades, the king calls out to Karthou once more, using his old name... "Kirby... Thank you, my boy."

I have a near-limitless appetite for versions of "Dancing Mad" where guitars are shredding the hell out of the Kefka music and am glad for this album giving me another one of those if nothing else. Some other great stuff in here too, of course. The Sephiroth track where the choir's high-pitched "Sephiroth" is replaced by a low-pitched robot dragging out the last syllable is cool. I think my favorite one on the album is actually the Dr. Wily track, which is fun because it creates a sense of "The hero is fighting the villain" rather than it just being, "This is the bad guy's music."

To hype myself for BadAss Volume 3, I revisited the first two volumes and thought I'd give them both a "small" review

Some of the best boss theme arrangements can be found in this album. I'm not surprised by the heavy amount of hard rock represented in this album. But some of the tracks in this album do an excellent job in their performances, creating performances that scream "THIS ENEMY WILL KILL YOU" rather than just creating a hard rock remaster with the loudest and fastest riffs. But not all of it is rock, there are orchestrated arrangements as well. Hell, there's even rock AND orchestrated arrangements. This album is more than just artists making their interpretations of random boss battle themes (and stage themes). These artists really thought outside the box with these arrangements.

This is such a misleading track. And I mean that in a good way of course. It tempts you into thinking this will be a peaceful, serene sounding experience, before blasting you with all the BadAss themes that await listeners of this album. But what I actually love about this album is how an originally fast paced battle theme like Gilgamesh’s can sound so haunting and so soothing.

Man I wish the battle themes in Guns of the Patriots sounded half as good as this track. I don’t know if this was intentional, but I love how the artists used the guitars to create an experience as if Laughing Octopus was actually inside your ears taunting you.

I've heard orchestrated arrangements of this particular stage theme before, but this one knocked it out of the park for me. It adds a sense of urgency to make an otherwise exciting track more dramatic.

I have to confess, I added this track to the custom soundtrack of my copy of Tekken Tag Tournament 2. Specifically the stage where you fight True Ogre. But besides that, Astaroth's battle theme is one of my all time favorite Yasunori Mitsuda tracks. I love that the Dual Dragons didn't try to be Yasunori Mitsuda, and crafted their own mood based on the original melody of the Astaroth battle theme.

The beginning made me think that this would be more of an oriental style remix with slower, more ominous tones. But then the track just surges out right in your face, and belts you with the fastest, exciting, most intense riffs you’ll ever hear in an arrangement of a boss battle theme.

I have been listening to OC remix for a decade now, and this album is probably THE best collection you've put out. Track one really sold me on the whole thing. Thank you all for this amazing beast!

You guys did really awesome in that album I love the second track and the 12th track there my favorite one's can't wait for volume 2!

Glad you dug it! Volume 2 is almost done, keep on the lookout for it.

The piano part is killing me, the bests part of the original track are magnified extremely well, the voice effects are really nice.

I love your work folks, it's obvious you have a deep culture of VG and put a lot of virtuosity in all of this.

The piano part is killing me, the bests part of the original track are magnified extremely well, the voice effects are really nice.

I love your work folks, it's obvious you have a deep culture of VG and put a lot of virtuosity in all of this.

Don't worry guys, you made a great and awesome work in the album, and I'm anxiously waiting for Volume 2.

Nice one, dude! Thanks for the kind comments.

Thanks for the review man, awesome!

Now this one was actually good. Nice work.

for being my first music review I did my best.

I made a review too

If anyone wants to read it, here it is:

Now this one was actually good. Nice work.

I made a review too

If anyone wants to read it, here it is:

Very awesome! I'm new to this. I liked the whole track by track review thing as a little preview for what I was getting myself into. Cool work!

Hey guys. I did a pretty awesome review on my blog. Check it out: Tell Me What You Cherish Most. Give Me The Pleasure of Taking it Away.