The Songwriting Competition is a monthly recurring competition by the Mix Challenge audio community. 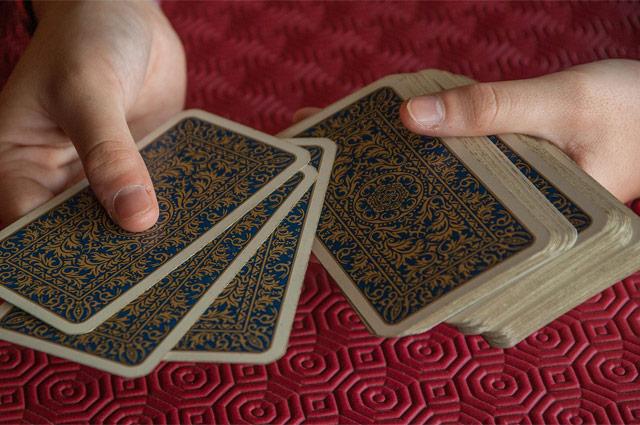 This month's Songwriting Competition is special.

SWC059 will play-act how a company is approaching and interacting with artists. The basic premise is, that there is an imaginary company/indie dev reaching out to musicians in hope for finding one or multiple songwriters for a fictional in-the-making "card playing game". As usual, there is "a brief" and various audio examples present.

However unlike other songwriting competitions - where there is just a simple task with the encouragement to interact with each other already during the game - there is an active client interacting this time around, albeit with a bit of a twist. Each participant will get up to two responses by the "commissioning party" (until/including 21st of July) for ones production, telling you if you understood the brief, if you are on the right track and/or what one could still improve until the deadline has been reached. Something that would happen if you were to (e.g.) actively write a song for a commercial, or music for a short film, etc.

This endeavor does not only try to simulate a commission-based work scenario, but also encourages more early/direct interaction for future songwriting games. As bonus incentive, if there are more than 20 participants, the Winners Podium might be opened up to offer a 5-position Winners Podium (exclusive to SWC059/July 2022).

Joining is absolutely free, you can use whatever tools are at your disposal. The focus of this game is to "just make music". Giving and receiving constructive criticism/feedback being one of the main game mechanics. The winners podium has a chance to win prizes as bonus (among them Cherry Audio, KV311 Audio, IK Multimedia, Musiclab, Tone2, JRR Sounds, Luftrum, Hollow Sun and more).

There are no comments to display.