Maurice White produced the music for the anime Gatchaman?! 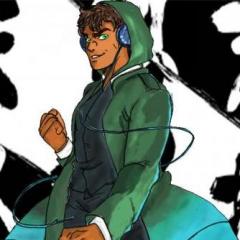 By Saitoshi_Sama,
February 7, 2016 in Community