A Swashbuckler's Fanfare - Music for an Action Adventure 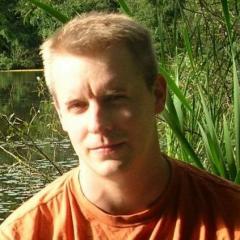