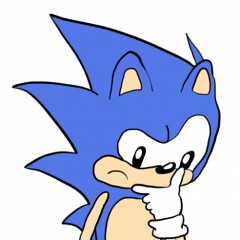 By Randomocity Remixes,
February 16, 2020 in Post Your Game ReMixes!