Remake Heaven Hello people of ocremix, In this particular Topic I'm going to be posting music that's what this forum is all about: remake/remixes/variations from old nostalgic game music! I 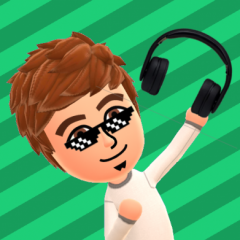 Ohh very solid covers! I'm also interested in doing covers and remasters, so this is definitely a good place to learn. Also, wow, gotta love your commitment and dedication!

Thank you djRyoji, I have been doing this for quite a long time. I am happy you found some of my works enjoyable! Looking forward to see what sort of covers you are going to make. I always want t