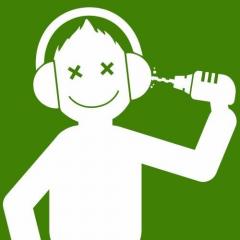 By Black Ace,
Wednesday at 12:36 AM in Post Your Game ReMixes!