Do muted soundlayers in DAWs affect the sound quality and the size of the track? 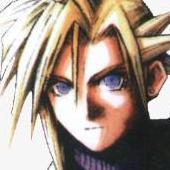