1. work-in-progress Volley Fire (Gameboy)- Stage A, Stage B and Stage Select, with a touch of Starfox's Corneria 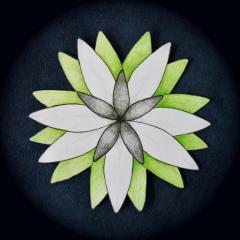