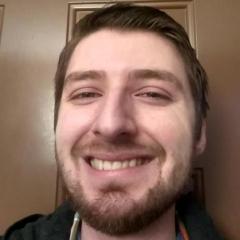 By Trevor M. Baker,
August 3 in Post Your Game ReMixes!