World of Warcraft Guild for the Arrangement Community 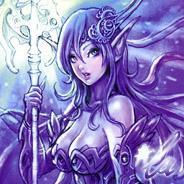