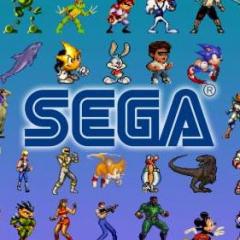 By TheVideoGamer,
February 15, 2019 in Competitions