Who can help me out with remixes for a game project I am working on? 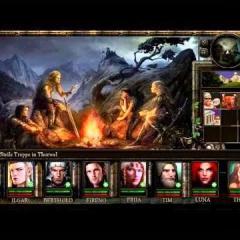 By Dezorianguy,
September 29, 2019 in ReMix Requests