Does Guile's Theme REALLY Go With Everything? 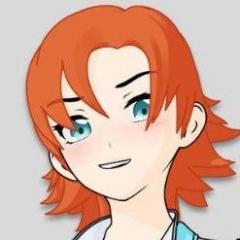