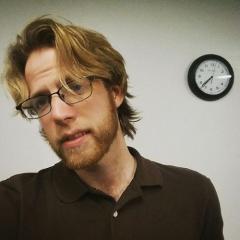 After reading all of the replies I have to say that I'm on the same boat as Neblix.   I'm really curious why so many people are jumping ship, when it sounds like they simply tried new methods that m