How to get the most out of mediocre instrument samples? 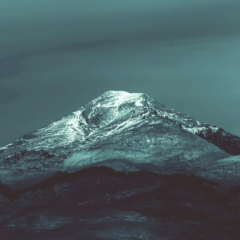