Advice on Channeling Creativity from Anxiety 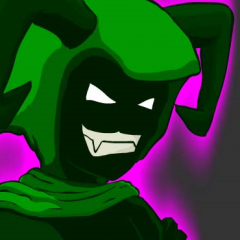